You like a guy and want to ask him some questions? Don’t worry; we are here to help you out. Here are some questions that you can ask a guy you like.

Question 1: Which is your dream place to visit?

Question 2: If you can change one thing about girls in general, what would it be?

Question 3: What you can replace your life with a movie star, who would it be?

It’s a fun question and a fiction. He will love to replace his life with his favorite male movie star. If you want, you can also ask him some deep type of questions to engage him more.

Question 4: What do you think is best about yourself?

Question 5: Who was the worst leader in our country?

It’s a serious question for a serious personality. Serious guys mostly love to talk about politics and stuff. You can ask them such questions to start a conversation.

Question 6: What was your favorite time pass as a kid?

He will tell you about some of the embarrassing things he was into when he was a kid.  Boys waste time on different stupid things; they don’t play like girls.

Question 7: What is the most stupid thing you have done?

It’s a great way to explore him. Asking him such questions will help you understand him better in different situations.

Question 8: Which is your favorite phone these days?

Guys are really into mobile and tech gadgets. He will love to tell you about his new dream mobile. Guys mostly prefer specs instead of look or brand of mobile. So don’t be surprised if he names some random company instead of Samsung or iPhone.

Question 9: Who is an overrated superstar in Hollywood?

Now you just clicked his mind as a critic. He will explain to you why that superstar is not a superstar. Just listen and have fun and keep the conversation as long as you want by adding related stuff into it.

Question 10: If you were our president for a day? What will you do first?

This question is more like an exam for him. You will see how creative he is at solving such problems. If he is not that interested in politics and issues in your country, he might go blank. If he is a guy who thinks about problems in your country, he will reply with detail. On asking about the first thing, he will choose the most significant problem to solve according to his mind.

Question 11: How you handle pressure in problematic situations?

Get yourself ready to listen to his incredible problem-solving skills. He might give you different examples of how he managed some of the biggest problems. He will inspire you from his words. Do you know about the game 21 questions? It would be best if you tried that too.

Question 12: What is the one thing that pissed you off but turned out to be no big deal?

It’s a fun question to answer, but also very informative. He will tell you about strange things that happened to him in the past. His answer also gives you some analysis about his personality. And yes, it involves storytelling, and guys love to tell stories about themselves.

Question 13: What you want to change about yourself?

Guys are brilliant when it comes to telling something terrible about themselves. He will tell you something cool, but bad at the same time. E.g., I work 24hr a day, and I want to change this habit as it’s not good for health.

Question 14: What event in life has made the most significant impact on you?

It’s one of the best deep questions to ask a guy why it’s the best question because it’s all about storytelling. As I told you before, guys love to tell stories about themselves. He will tell you what changed his life.

Question 15: What you found challenging about people around you?

It’s not a straightforward question; he can come up with lots of different answers to this question. So it’s pretty hard to guess what kind of answer he’ll be going to come up with. But it’s a great question to explore his mind.

Question 16: What’s the biggest fear you have?

Yes, we all have fears in our life. Whether those fears are about the world at large or ourselves, this question can lead you people to a serious conversation, but remember sharing fears can help to create a strong bond between people. If he is sharing his fears with you means he likes you. He wants you to know about him better.

Question 17: If you were given 10 million dollars to do something that you can’t, will you?

It’s a funny question to ask a guy. And it can tell you about his morals and values. This question can tell you a lot about his personality. Is he willing to do anything for money, or he can stop himself?

Question 18: Do you think you need to learn new skills?

Yes, we sometimes need new skills. But we have a lot of excuses for why I can’t learn those now. Guys like to think they are experts at lots of things. But to be honest, we are average or below average at most things. For example, think about how many guys will admit that they are below average drivers. All guys will say I’m an expert when it comes to driving.

Question 19: What is the most stupid thing people do now and will regret later in life?

Just for a second, go back in the past, about 20 years ago, and you’ll find plenty of things that people don’t do now because they think it’s stupid. The same is going to happen after 20 years from now. Ask him this question from our list of deep questions to ask a guy he will love to answer such a question. It would be best if you also considered asking him some personal questions.

Question 20: What double standard you think guys have?

So these were all the deep questions that you can ask any guy you like. I hope you enjoyed reading these. 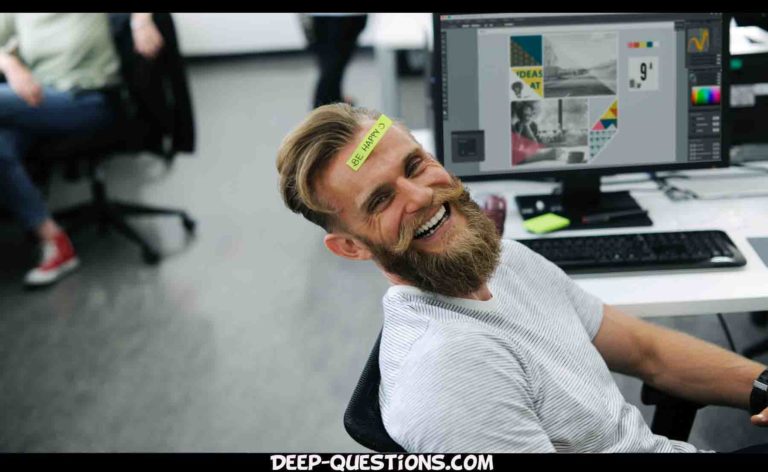 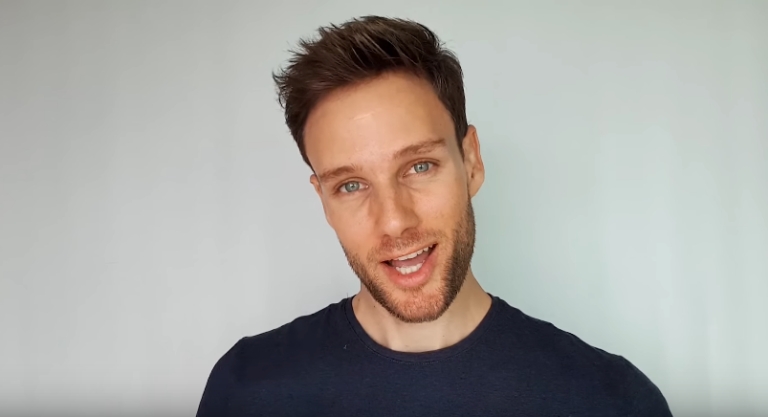 Look for some deep questions to ask a guy’s best friend? Don’t worry; we are here and will try our best to help you out. Here is the list of in-depth questions that you can ask your guy friend. We hope this list of questions will help you in getting… 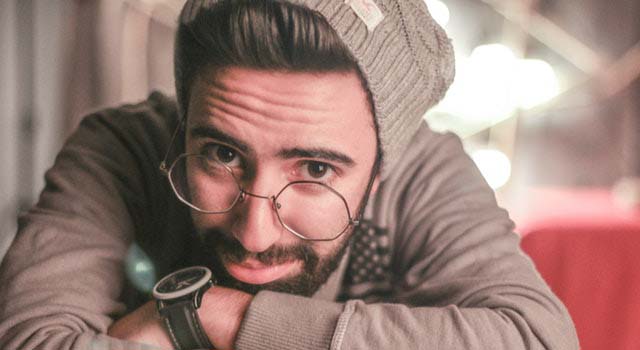 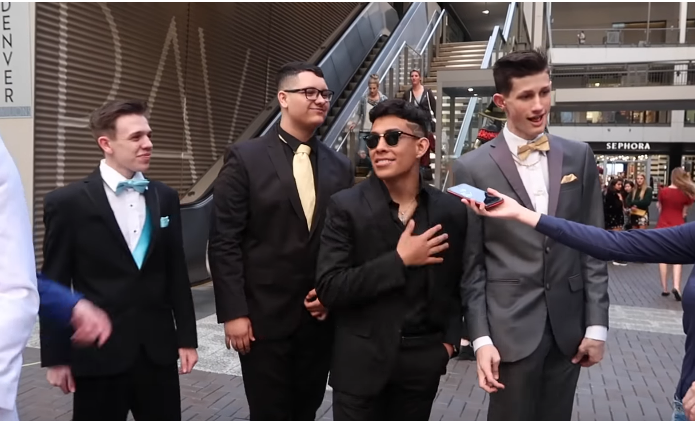 If you were looking for deep questions to ask a guy before dating, you are at the right spot. We have written some of the most in-depth questions that will help you to understand and know more about his personality. These questions are not hard and fast rules for judging… 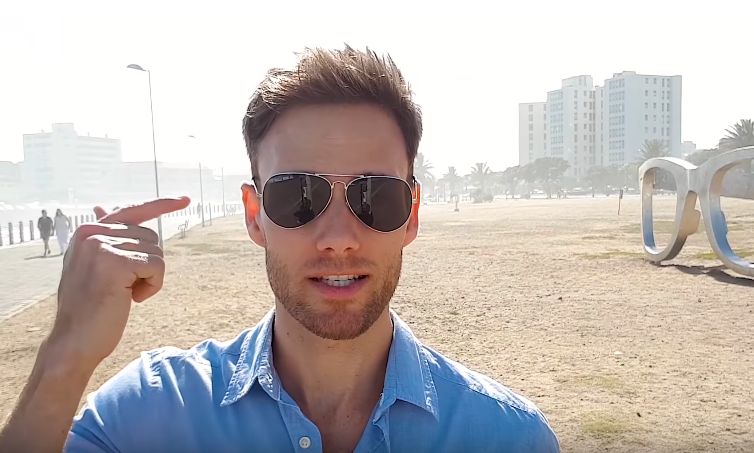 You must be look for deep questions to ask a guy to get to know him ? right! So, we have written all the questions that will help you know your guy on a much better levels.   Question 1: If you have to give a lecture on something, which… 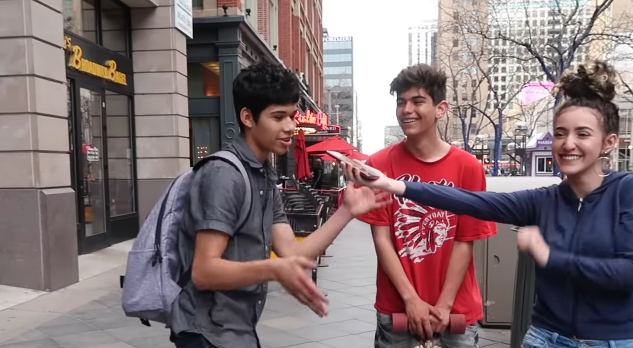 Are you looking for deep questions to ask a guy about life? Yes, you are at the right spot. We have prepared a list of deep questions that you can ask any guy with commentary on them. Commentary will help you understand the question better. Asking questions about life doesn’t…