This problem usually starts after the birth of the second child in the family. This rivalry is very stressful for any parent. But there are a lot of things which the parents can do to help their child’s on this issue. All the parents need to develop cooperative nature among their children right from their childhood. You don’t need to worry about that; it’s very common among all the families. But you can prevent these kinds of things with some proper attention. So we can say that the parents can avoid these types of issues among the sisters and brothers.

As discussed above, the sibling’s rivalry starts from their childhood, especially the rivalry among the brothers and sisters. But it’s usually among all the families. This rivalry starts typically with the stealing of the toys, borrowing of the sweaters, or crossing the boundary limits. It is observed that there will be a conflict among the siblings after playing the 45 to 60 minutes.

What are the Causes of the sibling’s rivalry?

As we discussed above, the rivalry among the siblings is just starting from the birth of the second child. Many factors contribute to that rivalry depending upon their relationship and the environment for their home. But there are specific reasons which commonly affect all the siblings. The following bellow factors are very common causes of the rivalry among the brothers and sisters. Especially these factors are responsible for the sisters hate for their brothers.

Sometimes parents start to compare their sibling’s rights from their early age, which mainly affects the behavior of the different siblings. We know every kid have some unique talent, interest, and hobbies depending upon his abilities and thinking. Every kid wants to show that he is separate from his siblings.

Sometimes the siblings think that the arrival of the new baby in the family is also a threat for them. Usually, the newborn baby gets more attention from their parents due to which the siblings are threatened by the relationship with their parents. These can cause an abrupt change in the sibling’s mood.

The siblings don’t know about the positive ways to get the attention of the parents and the siblings. So due choose the fight for this purpose. They need to know about the playful activities rather than the fight. This behavior grows up with their age as well.

Parent’s time is significant for the kids in any family. In modern life, parents do the job the whole day and don’t have the time to spend with their kids. Even the parents don’t have the time to share the meal with their kids. The different kind of stress is responsible for the parent’s lack of time. So this lack of time of the parents increases the chances of the kids engaging in different kinds of conflicts.

The children have a different kind of stress in their lives, which usually decreases the ability of their tolerance. The other type of stress shortens the fuses of the kids. So the decrease in this ability leads them towards different kinds of conflicts.

Parent’s reactions also play an essential role in the conflicts of the siblings, especially among the sisters and brothers, how the parents react after knowing about the different kinds of conflicts among their kids. If the parents ignore these kinds of things in the family, this can lead the siblings towards stronger conflicts. But sometimes the parents try to resolve the issues with aggression; this can also lead to a negative effect.

The kids are usually playing with each other during childhood and all the like the same, but when they grow up, they need to grow apart due to their personalities. They need independence in their psychology. This can be one reason for sibling conflict, especially among the sisters and brothers.

In which year the American TV show “Dallas” made the news? Read 90’s Trivia

How can we resolve these issues among the kids?

Above, we have discussed the different reasons for the conflicts among the siblings, especially among the sisters and brothers. But the parents don’t need to worry about that; it’s almost usual among all the families. Parents need to focus on some below points to resolve this kind of issue among their kids. Let’s see the different points which can help in the above cases.

Favoritism is one of the main factors which play a role in the child’s conflict. So the first and foremost thing for the parents to remove favoritism among the siblings, especially among the girls and boys. This can be an essential factor for the sisters to hate their brothers because the brothers are usually more favorable for the parents.

Comparison is also one of the main reasons for the sibling’s conflict, as discussed above. So the parents need to don’t compare their different children. The parents need to understand that every kid has some unique abilities depending upon his interest and nature. Parents need to back their every kid according to their interests instead of comparing everyone with one another. For example, sometimes parents think that “if your brother can get good marks in any subject, why not you?”

Labeling every kid with any other sibling also causes conflicts among the kids. Sometimes the parents label their siblings and don’t give any chance to their kids to define themselves separately. Parents need to provide a fair chance for every sibling, including the girls and boys. Moreover, parents need to enjoy and boost every kid’s success separately.

The timing of the conflict is also essential among the brothers and sisters. The timing is usually around the meal or bedtime. So the parents can also change the routine accordingly to minimize the conflict among the siblings. Parents can ready the meal are snacks earlier as compared to late.

6. Parents need to be fair

Parents need to plan for the different fun activities regularly for their children. When the parents plan these type activities, it acts as a buffer whenever your kids engage in any conflict. Kids usually can survive with anyone easily with which they have some warm enjoyable memories. These types of activities together are perfect for kids. Here are some would you rather for your kids. Play this game with them.

8. Give some space to each child

Each child needs a proper separate space for himself to interact with his personal friends rather than the siblings all day. Parents need to give appropriate space to every child. All the kids need decent chances for their things.

Parents need to help their children in any conflict. Sometimes parents don’t have enough time to participate in the kid’s conflicts, which can be responsible for some severe issues.

10. Spend some separate time with each child

Parents or an older brother also plan a family meeting and take the suggestion of all the family members on different issues. Parents need to realize all the family members that their suggestions matter a lot. This is the time to share thoughts, built unity, and discipline in the family. For this type of meeting, parents need to decide on the agenda of the meeting. There should be some rules to make these meetings successful without creating any other conflict.

Some commonly asked questions about the brother, sister rivalry?

How the sibling’s rivalry affect a family?

Is sibling rivalry is a normal thing for any family?

Yes, we can say that it’s normal for any family. You don’t need to worry about that; try to understand each child and try to minimize the rivalry among the child. There are very rare families in the world who don’t have that kind of rivalries.

What is a toxic sibling?

In the toxic relationships, the siblings don’t take responsibility for their part. In these relations, everyone thinks that there is no fault of him, and everyone blames the others.

What are the main signs of the sister conflict with her brother?

The main signs include the following:-

What are the main signs of the toxic sibling?

The toxic siblings have the following signs:-

Is the first baby is more important for the parents?

Why do we want to be loved by others? Read Questions about life 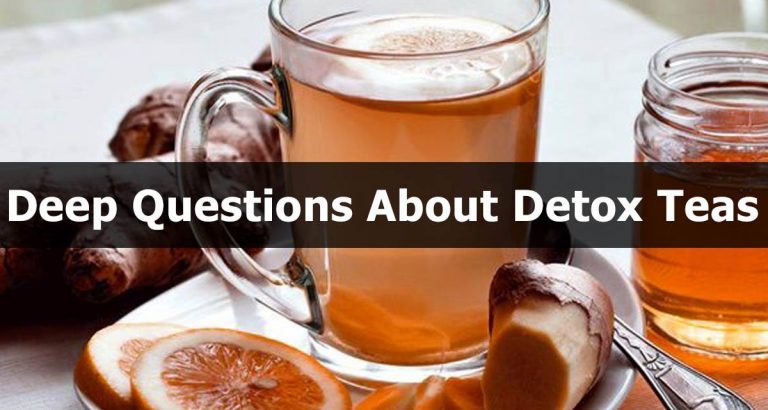 We all have heard about detox teas. Some people are already consuming it, and some are thinking to start drinking it. But there are some common questions in everyone’s mind related to detox teas. So we thought to help everyone by giving answers to these questions. Do detox teas work?… 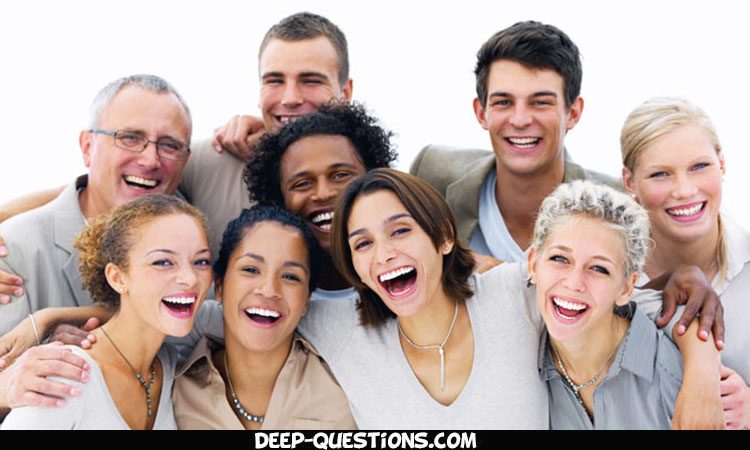 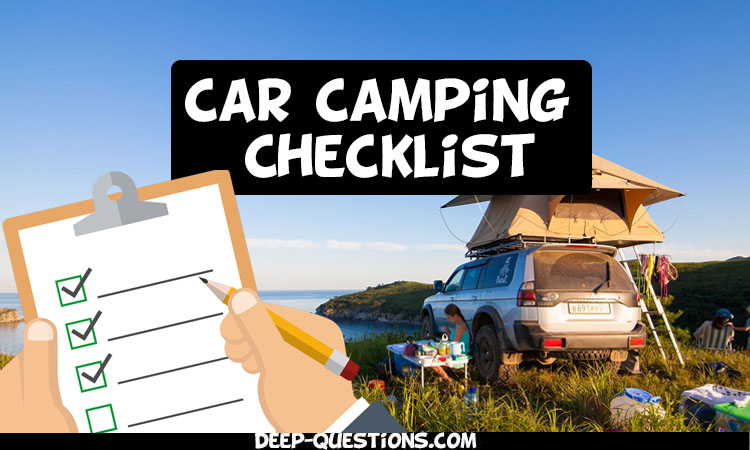 Camping is the best way to relax after a lot of work in your office and other daily routines. You can plan the camping with your friends, family members, and just yourself as well. There can be many options for camping, including the national parks, private campgrounds, seaside, other states,… 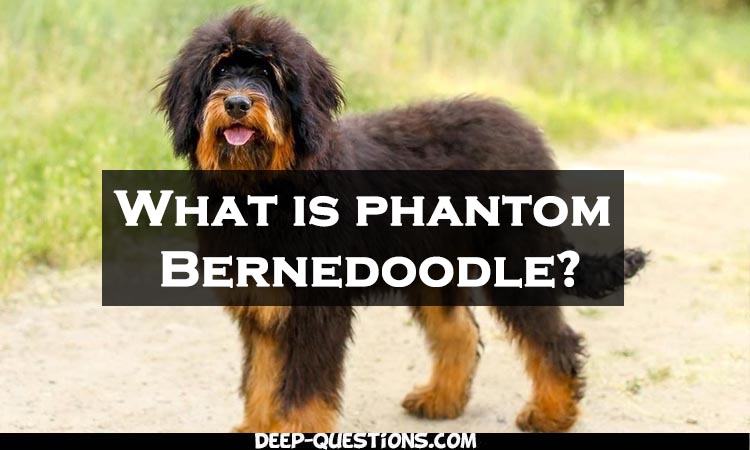 The phantom Bernedoodle is a Bernedoodle which has one primary color with the tips of any other color. When we talk about the primary color, it can come in black and brown main color on the four legs, chest, cheeks, and eyebrows. A true Bernedoodle comes in only black and… 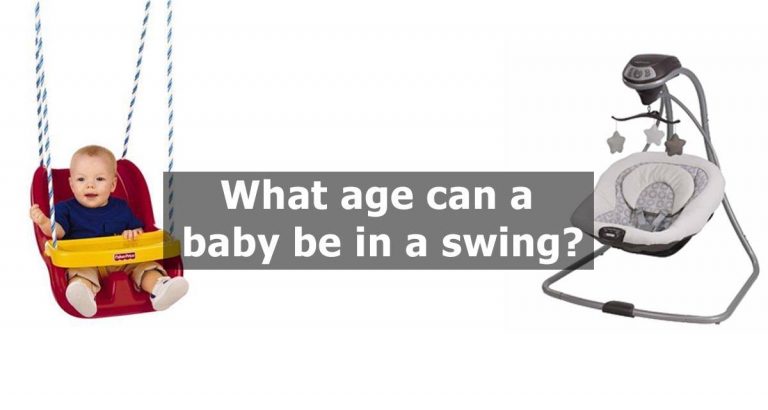 Baby swings age range can be varied depending upon the type of baby swing, as baby swings come in different categories. Some baby swings are for the indoor purpose, and they are suitable for younger babies, then there are some outdoor baby swings which are ideal for older babies.  …

This website uses cookies to improve your experience. By continuing to use this site or by clicking ACCEPT, you are giving your consent for us to set cookies.AcceptDeclinePrivacy Policy
You can revoke your consent any time using the Revoke consent button.Revoke consent